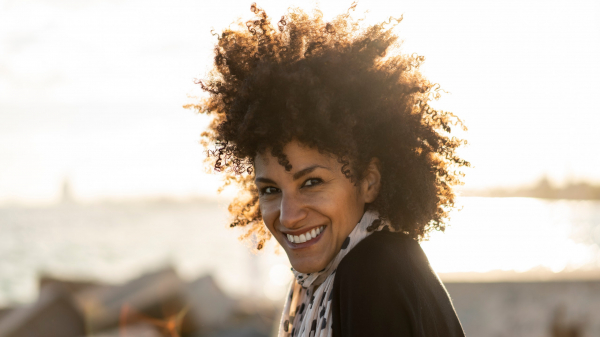 Pinterest is on a hot streak of new efforts at making its platform more inclusive and easy to use; in 2018, it launched a feature that allowed users to filter their makeup searches by skin tone (and has been expanding this feature gradually ever since). Pinterest's AR Try-On feature also continues to grow with new product types and shades, and in July, the platform banned all weight-loss-related advertisements from its feeds. Now, Pinterest is making yet another effort at creating a more inclusive space for Pinners by launching a new feature called Hair Pattern.

Starting August 18, Pinners will be able to narrow down their searches for hairstyles, haircuts, and hair colors by their specific hair texture or type. More specifically, Pinners can filter any hair-related search by the following "patterns": protective, coily, curly, wavy, straight, and shaved/bald.

For instance, you might be searching for "cute short haircuts" but have trouble finding examples of that in your exact hair texture off the bat. You can simply click the filter that best matches your hair type to see Pins that are better suited to you. This feature uses the same type of technology as its skin tone filtering feature.

As Pinterest reveals via a press release, the Hair Pattern function was designed with Black, Brown, and LatinX users — whose natural hair textures are systematically shunned or ignored by the country at large — in mind. It was developed by the company's inclusive product team with the help of hairstylist and Amikas global artistic director Naeemah LaFond, who lent expertise on all things hair. "This new tool will mark a much-needed milestone for racial equity in the world of coding," LaFond says in the press release. "Just the simple idea that I don't have to work twice as hard to find a hairstyle because of my hair type is a game-changer."

For now, Hair Pattern is available in the U.S., U.K., Ireland, Australia, and New Zealand. On mobile, it operates on iOS and Android. It will be available on the platform's international sites in the next few months.

LaFond points out that, even with tools such as this one, there's still a lot of room left for Pinterest and the tech industry to improve upon their inclusivity but that the addition of this feature is a great step forward nonetheless. We couldn't agree with that more.

No comments to show. 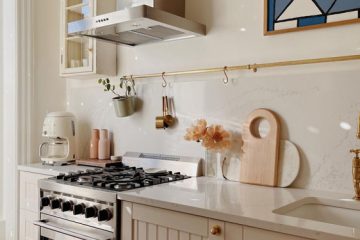 5 Tiny Organized Kitchens We Can’t Get Over

Source: @reserve_home As a city dweller, living with a tiny kitchen is a rite of passage. Sure, we all would have loved to graduate from college and stumble straight into a dream home with a Read more… 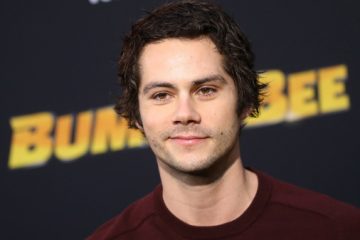 Getty Images Facebook Email Pinterest Where are all the Teen Wolf fans at? Are y'all OK? I ask because Dylan O'Brien is fully a platinum blond now, and nobody seems to be handling it very Read more… 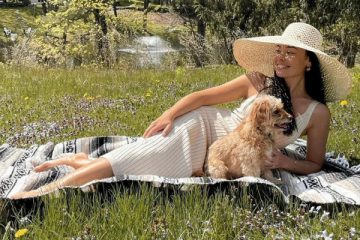 How to Style Your Midi Tank Dress for Every Occasion

The Everygirl’s product selections are curated by the editorial team. If you buy something through our links, we may earn an affiliate commission, at no cost to you. We only recommend products we genuinely love. Read more…